Funzee, a UK online retailer of adult onesies, has started production in Europe for the first time.

Established in 2008, Funzee had previously exclusively relied on suppliers in Sri Lanka, India and China. However, it has decided to shift production nearer to home – near Guimaraes in North Portugal – to shorten the time between the initial design of onesies to obtaining stock ready for sale.

Funzee was first contacted by a new potential supplier in Portugal and the parties worked together to produce Funzee’s new Zooland design – a pale blue onesie with penguin print, designed as a tribute to Ben Stiller in the Zoolander (2001) film. Satisfied with the experience, Funzee has decided to continue the partnership. 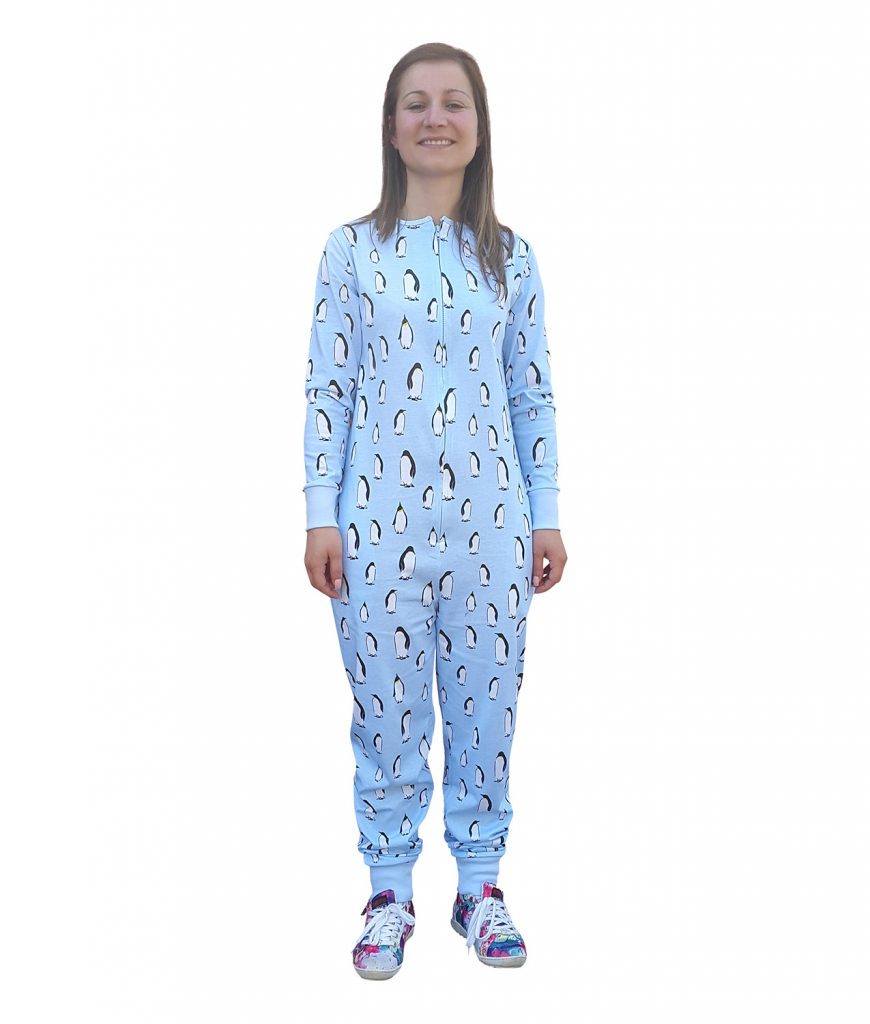 “We have always been a low volume manufacturer and quality and reliability are more important to us than chasing the lowest cost,” says Mark Heselgrave, director of Funzee.

It turns out that the overall cost of production for Funzee in Portgual isn’t much higher than that for production in China, but delivery of the finished onesies to the UK has been dramatically reduced from 6 weeks by sea to just a few days by road.

In addition, any issues with production can be immediately addressed through face-to-face meetings in Portugal with no time difference, rather than having to plan trips to Shanghai in China.

“The area around Guimaraes has a long history of clothing and shoe manufacture so there is a skilled workforce available,” a spokesman for Funzee’s Portuguese partner said.

Funzee will be monitoring sales, returns and customer feedback closely but expects to move more of their production to Portugal if customers are happy with their Guimaraes-produced onesies. 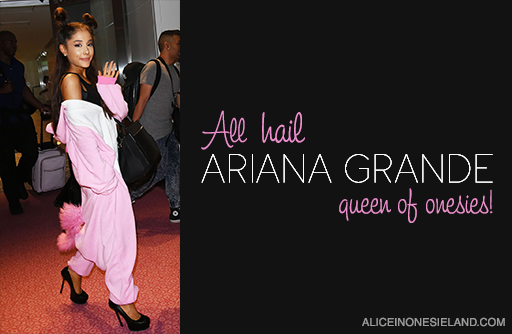 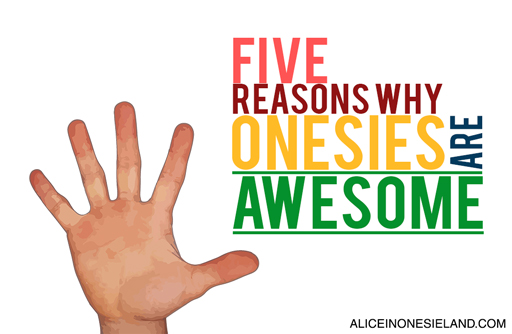 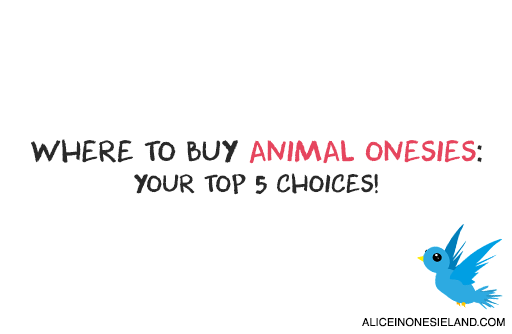 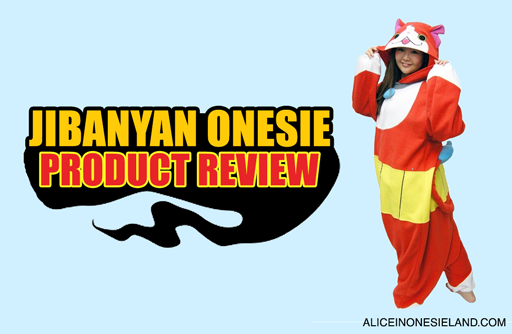 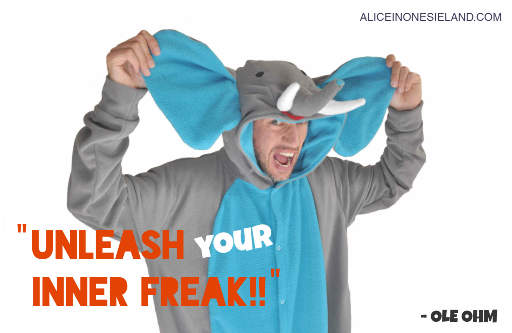